Dead Puppet Society is a visual theatre and design company working across Australia and in New York City.

Initially developed at St. Ann's Warehouse and Lincoln Centre, The Wider Earth premiered with Queensland Theatre in 2016 and transferred to the Sydney Opera House for Sydney Festival in 2018. The production recently had a five-month season at the Natural History Museum in London and was nominated for an Olivier Award for Best Entertainment and Family.

Their most recent production Laser Beak Man (with Brisbane Festival and La Boite in association with PowerArts) premiered in 2017 following a two year residency at The New Victory Theater in New York City and will tour nationally in 2019/20.

Prior to this, the Society created a suite of works with various companies in Brisbane before undertaking mentorship with Handspring Puppet Company (War Horse) in South Africa in 2013 and breaking into the international touring market with their critically acclaimed work Argus (Lincoln Center, Kravis Center Florida, Australian National Tour). Previous works include The Harbinger (La Boite Theatre Company Australian National Tour), The Timely Death Of Victory Blott (Metro Arts) and Little Grey Wolf (Brisbane Festival and Adelaide Fringe. The Society has received several awards from The Jim Henson Foundation for the creation of new work and was awarded the Gold Matilda Award in 2017 for their body of work.

They have recently been nominated for six Helpmann Awards for The Wider Earth and Laser Beak Man. 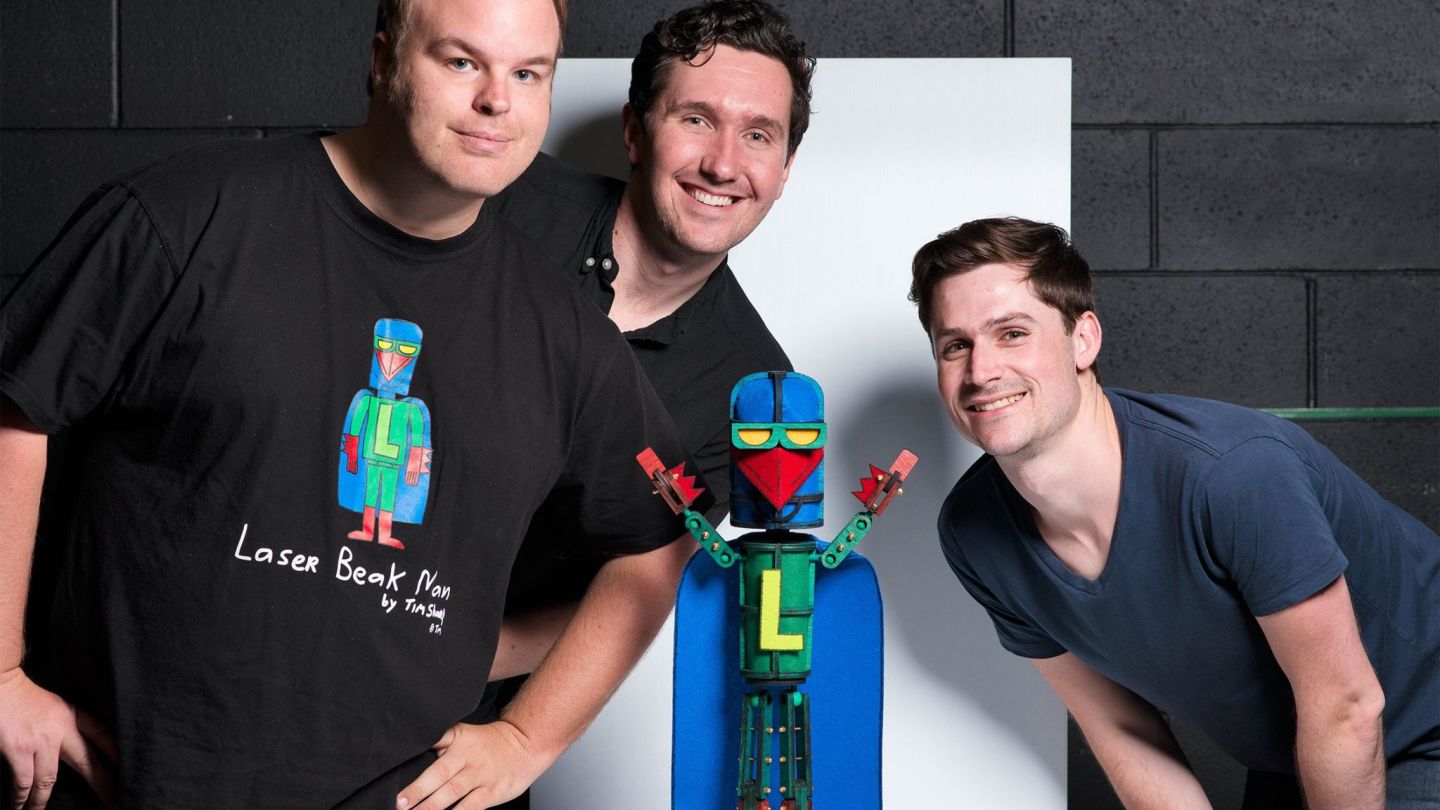 Learn more about our team of 2020 Artists In Residence.

Find out what La Boite offers for young and aspiring artists.

Support artists and the creation of new work in Brisbane.